NSB has always celebrated students' hard work, commitment, and contributions. NSB Academy, today, celebrated the success of first semester / 1st & 2nd Trimesters by Awarding the Academic Champions and various event coordinators. The points for Academic championship was based on Team presentations, Internal exam scores, Attendance, BNA, participation in Club activity, representing NSB outside the college, discipline etc. The cohort consisted a total of 35 teams from both PGDM and MBA. Out of which 2 teams (MBA and PGDM) were announced as champions. Hearty thanks to the faculty's hard work and direction that the students were able to achieve the awards and certificate. NSB academy extends its heartfelt congratulations to the winners of the academic championship trophy, and club and event coordinators. As it is a rolling trophy, we invite other teams to compete with the winners. 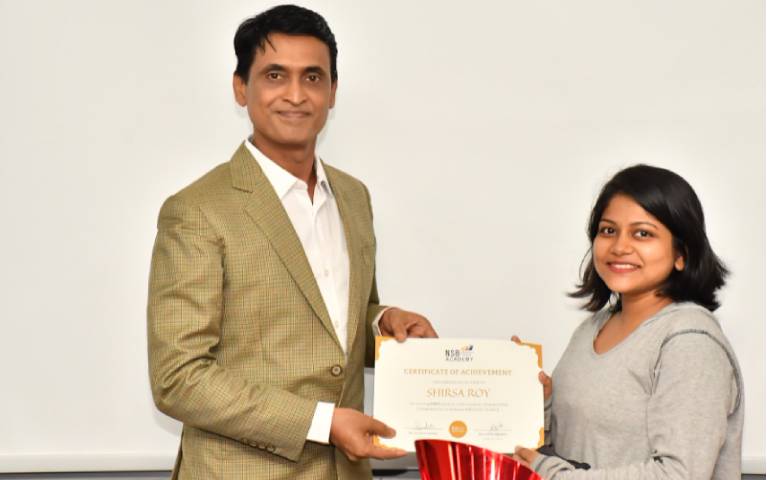 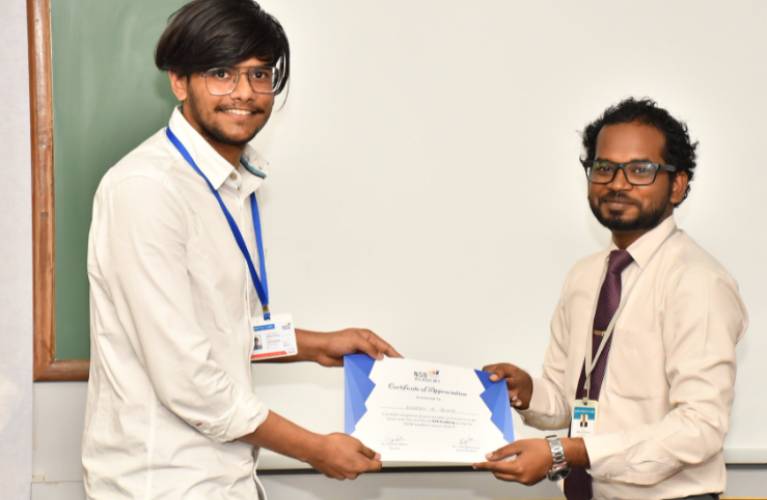 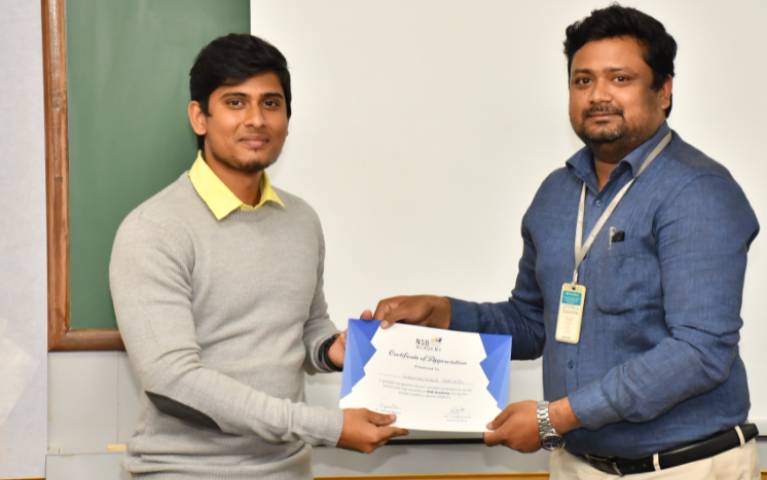 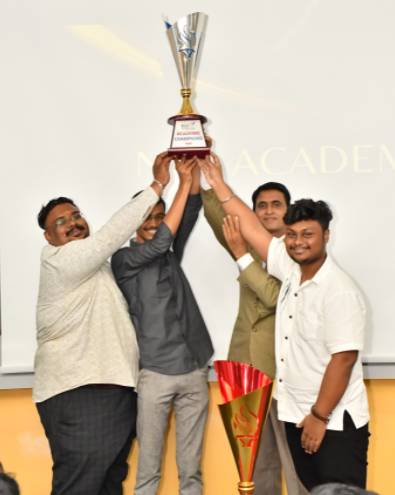